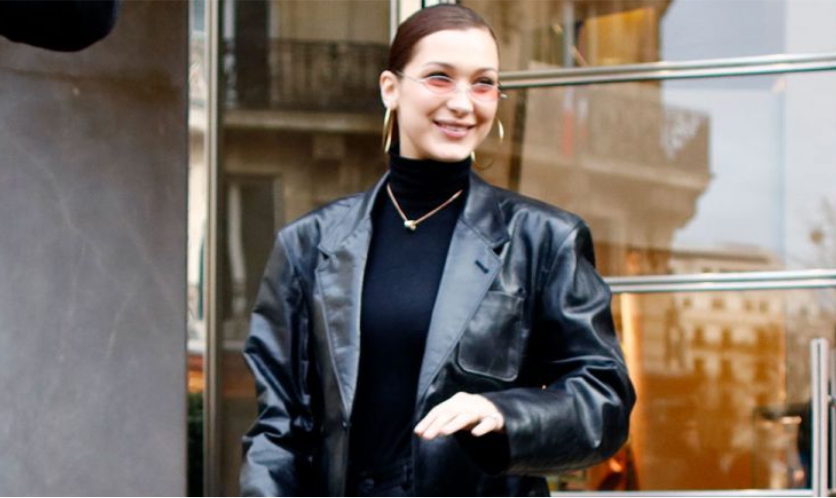 The leather accessories have became symbolic of the bad boy and rebel, there was a time when students would be banned from wearing them at schools across the US. As the era of punk and metal came to a close, modern stars have embraced the signature cool look of the leather accessories especially jacket. Rihanna, Kanye West, Matthew McConaughey, and Jay Z have all been photogr.aphed wearing leather boots, jackets and belts. Nowadays youngsters embracing leather trend are looking for ways to tell their history to a larger and wider audience.

The men and women who wear the jacket are looking for something else: a sense of heritage and authenticity that you get from wearing a 100 year old garment that means something different today than it did in the past.

While shoes and handbags made from leather were far more ubiquitous in the 20th century, the jacket carved its own niche and told its own story. It travelled a long way down the centuries before its form was perfected in the bomber jackets of world war 1 and the biker jackets of the 1930s – still retaining its shield-like purpose against extremities of man and nature. We look at its journey across the 20th century through the eyes of its most iconic admirers, who wore their leather jackets with elan, and they are still remembered for that iconic look. 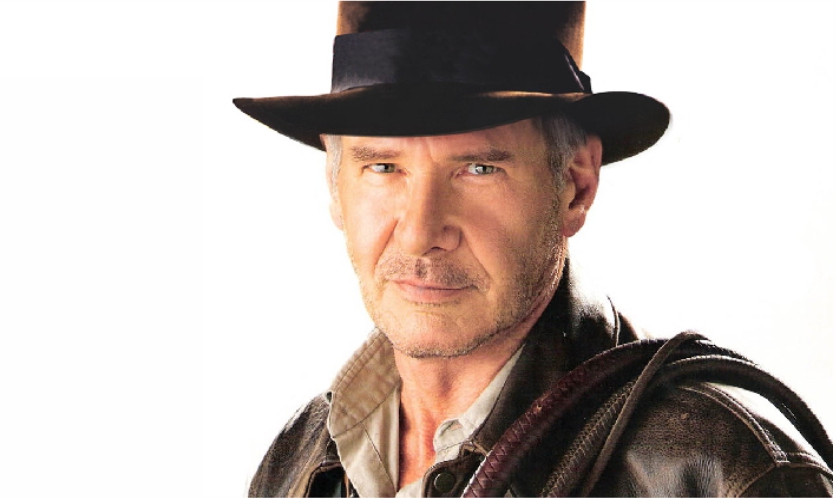 Although harrison ford hilariously exclaimed, “whoever decided that indiana jones should wear a felt hat and a leather jacket in the jungles should have been shot”, the release of indiana jones and the raiders of the lost ark in 1981 proved that leather could withstand the rugged adventures of the great outdoors. It now described a way of life, not just an attitude. 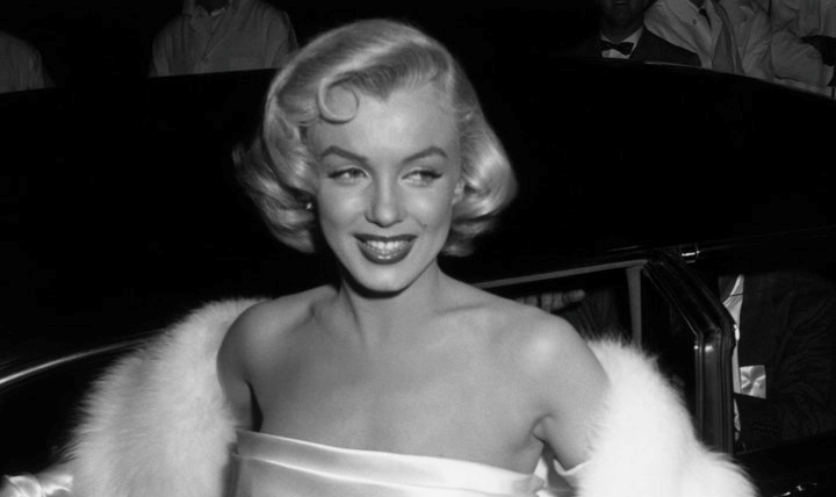 The soldiers fighting a losing korean war found reprieve in the stunning beauty of marilyn monroe when she went to visit the troops in 1956. Her fur-lined b-157 fighter leather jacket made it amply clear she was far more than a pretty girl holding down a white dress. 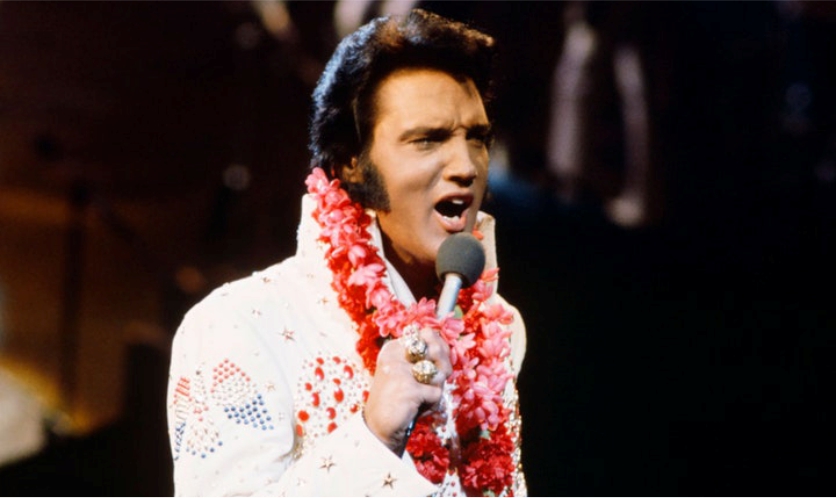 A call for peace not war rang through woodstock and the 60s but the leather jacket’s rebellious appeal to the young and restless hadn’t waned. Elvis presley affirmed that he had certainly not left the building with his widely broadcasted comeback special of 1968. His black leather pants and jacket ensured he was anything but relevant. 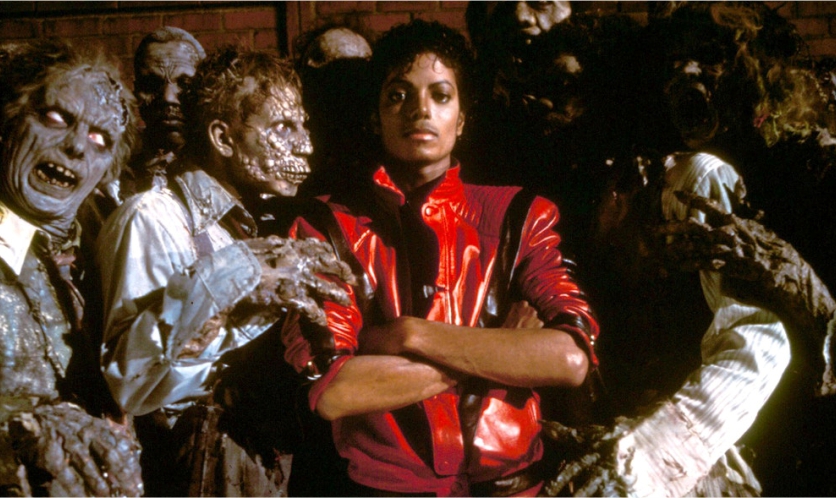 The leather jacket was transformed from being the mascot of a rebellious fringe movement to defining the beginning of a whole new era of popular culture overnight when michael jackson hit the screens with thriller in 1982. Edgy and bold, the racing red jacket would be emulated for years to come as the king moonwalked his way to stardom. 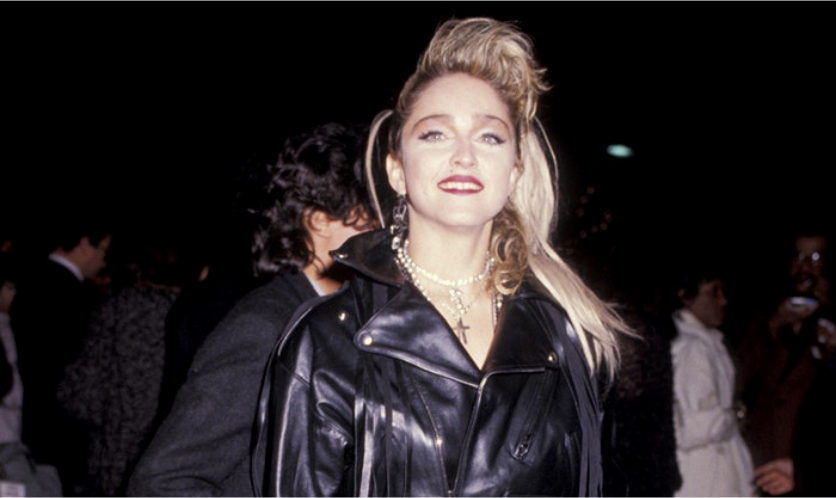 Whether it loved her or hated her, the 80s could simply not ignore madonna. Breaking every barrier known to a woman in pop music, she turned to leather in every form to express her unmistakable individuality. In the 1985 hit film desperately seeking susan, she personified avant garde with her metallic khaki leather jacket and its iconic gold and red brocade pyramid-under-eye embroidery. 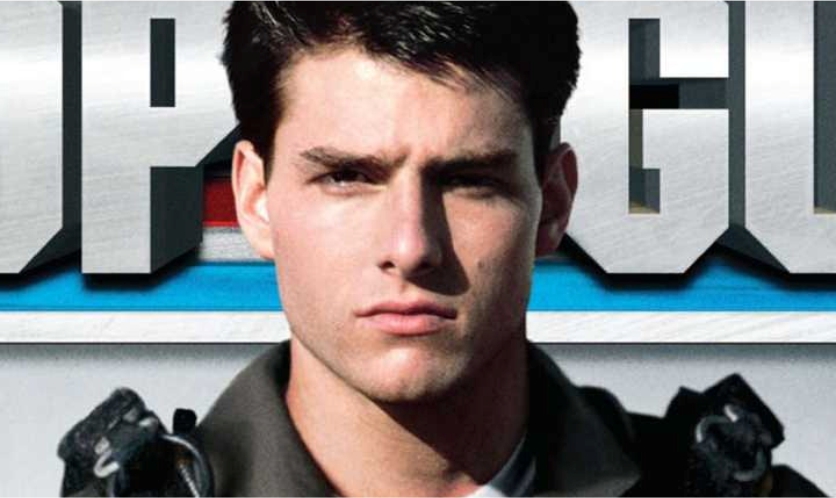 Top gun hit the screens in 1986 and tom cruise as maverick could be found on the walls of every teenage bedroom. Every girl wanted him and every man wanted to be him but most of them gladly settled for any version of his patched black g1 flight jacket – a craze that went on to define popular fashion right through the 90s.

Today, you can wear the leather jacket without being in a motorcycle gang, without being marlon brando, and without even being a rock star - you won't even be called a poser. All you need is a sense of irony without taking yourself too seriously.