Leather Through The Ages- A History 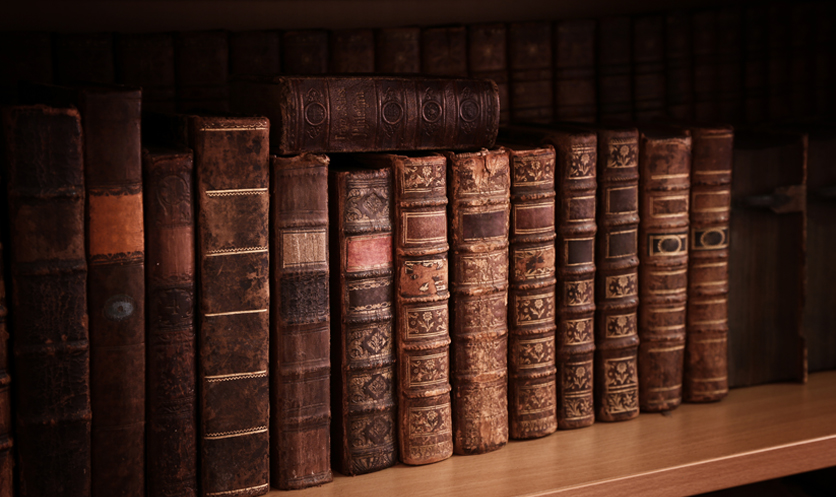 Leather Through The Ages- A History

A true testament to human ingenuity and resourcefulness, leather has undoubtedly played a crucial part in the development of civilization. From early man to the modern day, leather has been an enduring feature of almost every era of design and fashion.Our ancestors used leather to protect themselves from the elements. Primitive man hunted wild animals for food, then made clothing, footwear and crude tents from the hides. Like then, hides used today are a by-product. Animals are raised for the meat, dairy and wool industries, not for their hides. Roughly half of all leather produced today is used to make shoes, and about 25% for clothing.

The benefits of utilizing dried animal hides were first recognized in prehistoric times when early man began to use early forms of leather for clothing and shelter against harsh conditions. The earliest recorded leather artifacts crafted by primitive societies date back to 1300 BC when man began to appreciate animal skins as much more than just a food by-product. Early civilizations across the world started to develop their own techniques to soften and preserve their animal hide by-products using methods traditionally passed down from father to son through many generations, such as smoke and animal grease. However, it is thought that ancient Hebrew settlers, as we know it today originally discovered the art of vegetable tanning. 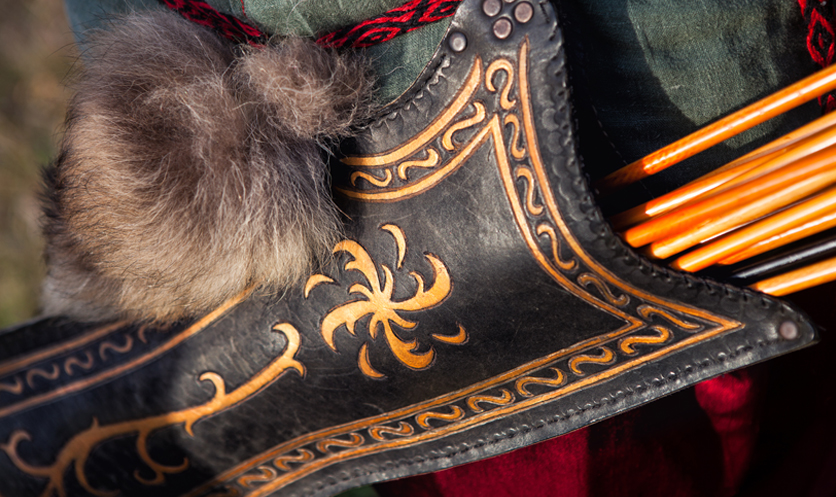 The Ancient Greeks were known to have used leather to craft sandals and other garments during the Homeric era in around 1200 BC. The prevalence of leather manufacturing then started to spread to Egypt, where it was revered and cherished by Pharaohs and Queens, and later to Rome where it was commonly used by foot soldiers to craft protective over-shirts and armoury.

As societies became increasingly more sophisticated and developed, so did the scale of manufacturing and the processes used to create leather. As innovation expanded, professional tanners and leather craftsmen started to form advanced trade guilds during the Middle Ages in order to maintain ownership of tools and control of the supply of materials. It was not until the 19th century that an alternative method to vegetable tanning was invented. Chrome tanning involves using chemicals, which streamline the manufacturing process so that many of the preparatory steps required for traditional vegetable tanning are eliminated. Today, 80-90% of tanning worldwide involves the use of chromium. 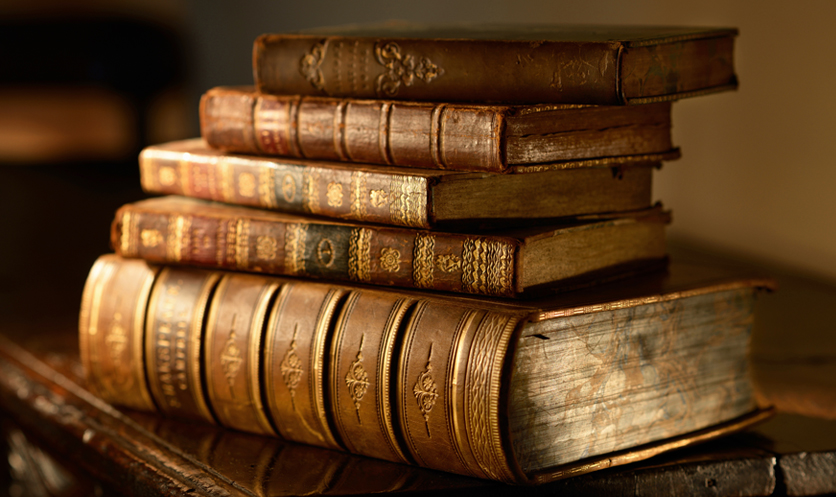 Not only is leather used to produce clothing, but it has also long been associated with the bookbinding industry due to its popularity during the Victorian era.The present day leather clothing and accessories market is continually drawing inspiration from bygone eras due to a focus on craftsmanship and tradition. From rugged leather boots reminiscent of Western cowboys to the vintage aviator aesthetic that epitomises the WWII era, contemporary fashion designers still take reference and inspiration from history in order to design the leather goods of tomorrow. 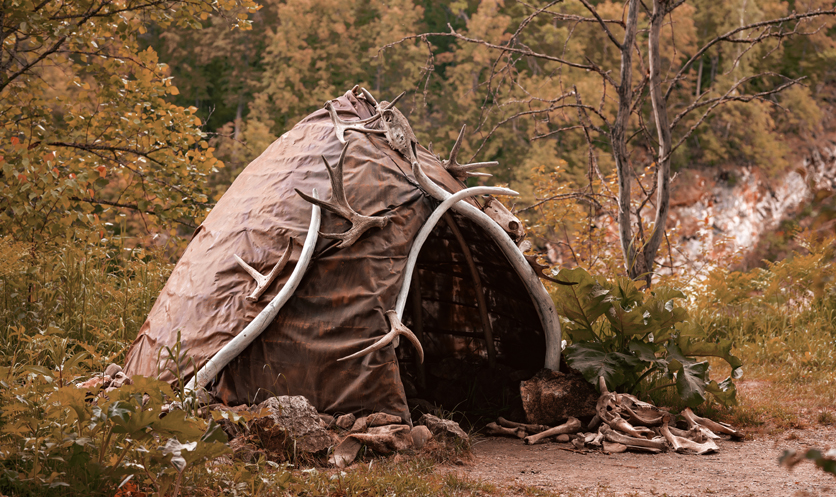 Due to its ancient heritage, historical styles will always be relevant when it comes to leather fashion. However, designers also regularly seek out new, innovative ways to showcase this iconic textile and its versatility. Increasingly, exotic rawhides such as crocodile, snakeskin and ostrich have featured on catwalks and the pages of high-end magazines, in addition to unique leather finishes such as patent and suede.

Whilst it may not easy to predict future fashions or trends, it can safely be said that leather will always have a place in modern culture, whether for style or functionality. Modern technology has allowed for innovation in the leather industry, as the development of chemicals and sophisticated processing methods have greatly expanded the aesthetics and feel of leather as well as the possible applications. Leather continues to be the material of choice, not just for commercial and residential furniture but for automotive, aviation and marine applications as well.